After the second group of longlisted feature films are announced in September, the 4,000+ members of the European Film Academy will vote for the nominees in the following feature film categories, to be announced on 9 November 2021 during the Seville European Film Festival: European Film, Director, Actor, Actress and Screenwriter. The 34th European Film Awards will take place in Berlin on 11 December 2021, where a jury will also select winners in the categories European Cinematography, Editing, Production Design, Costume Design, Make-up & Hair, Original Score, Sound and Visual Effects.

The film, directed by Alex Camilleri and starring Jesmark Scicluna, Michela Farrugia and David Scicluna in the principal roles, will have its first theatrical release at the Eden Cinemas in Malta on the 8th September 2021.

Luzzu opened to wide acclaim at the 2021 Sundance Film Festival, where its lead, Jesmark, a fisherman from Siggiewi, won the World Cinema Dramatic Special Jury Award in Acting for his debut performance.

Luzzu tells the fictional story of Jesmark, a struggling fisherman, who is forced to turn his back on generations of tradition and risk everything by entering the world of black-market fishing to provide for his wife and new-born baby. 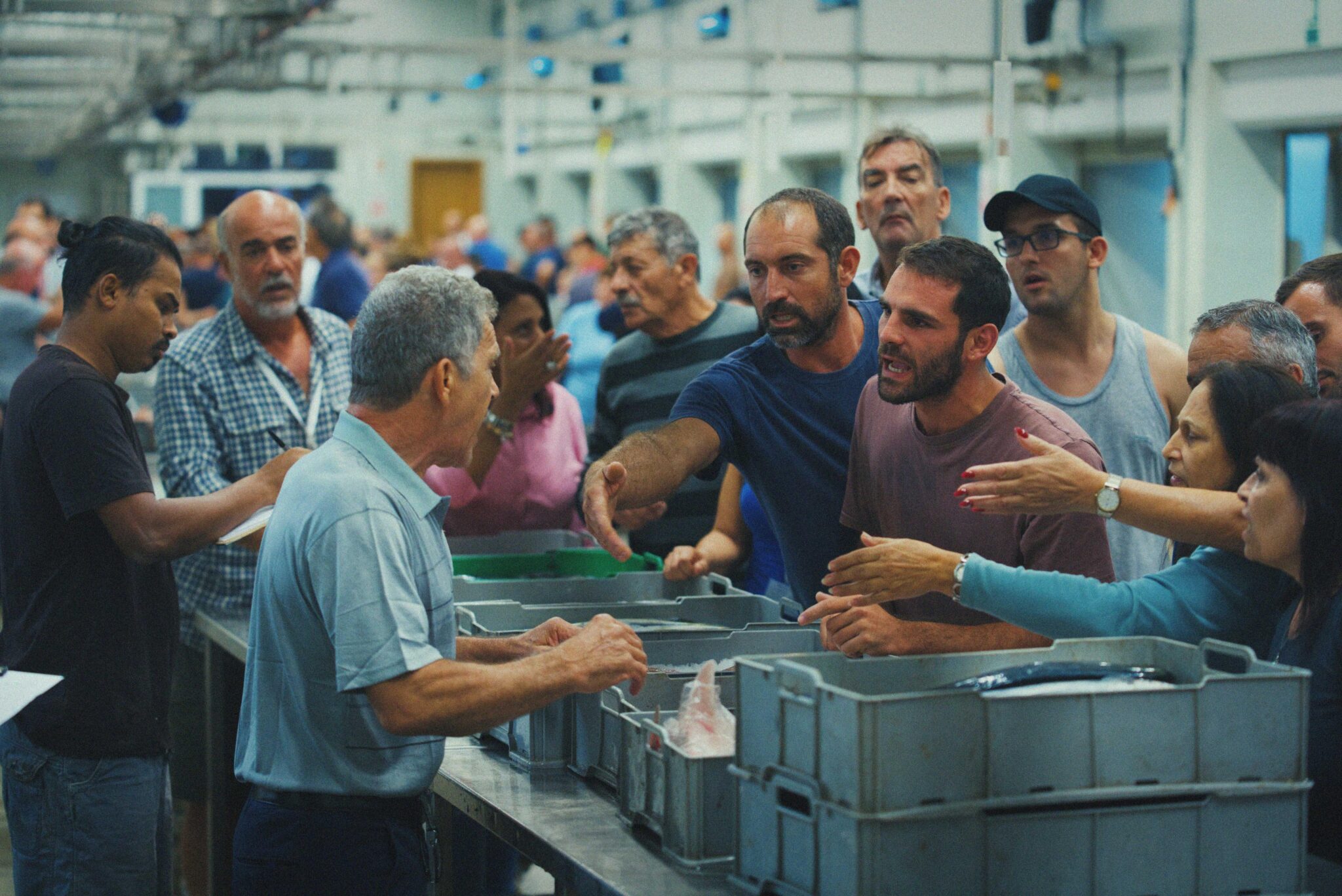 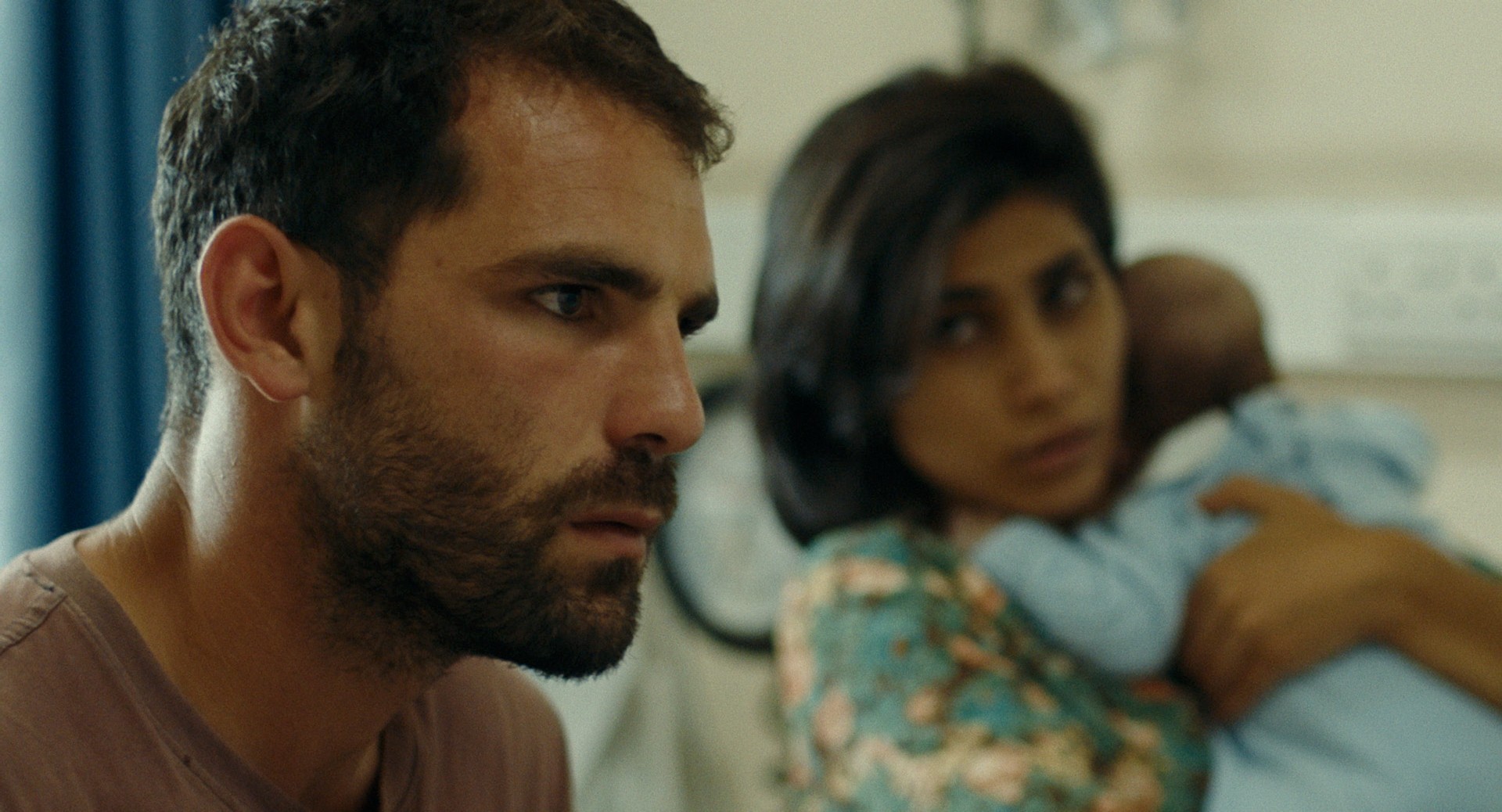 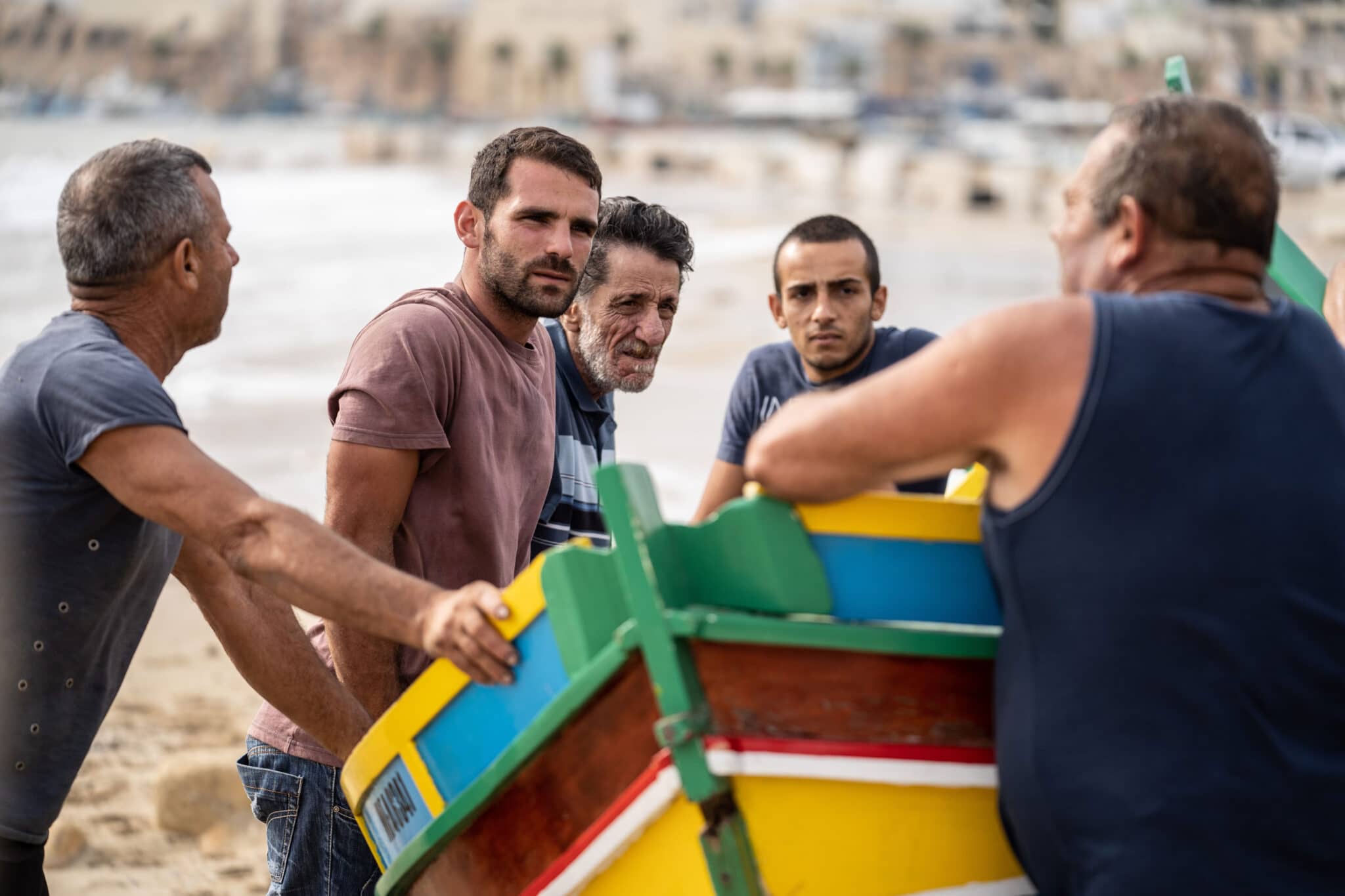 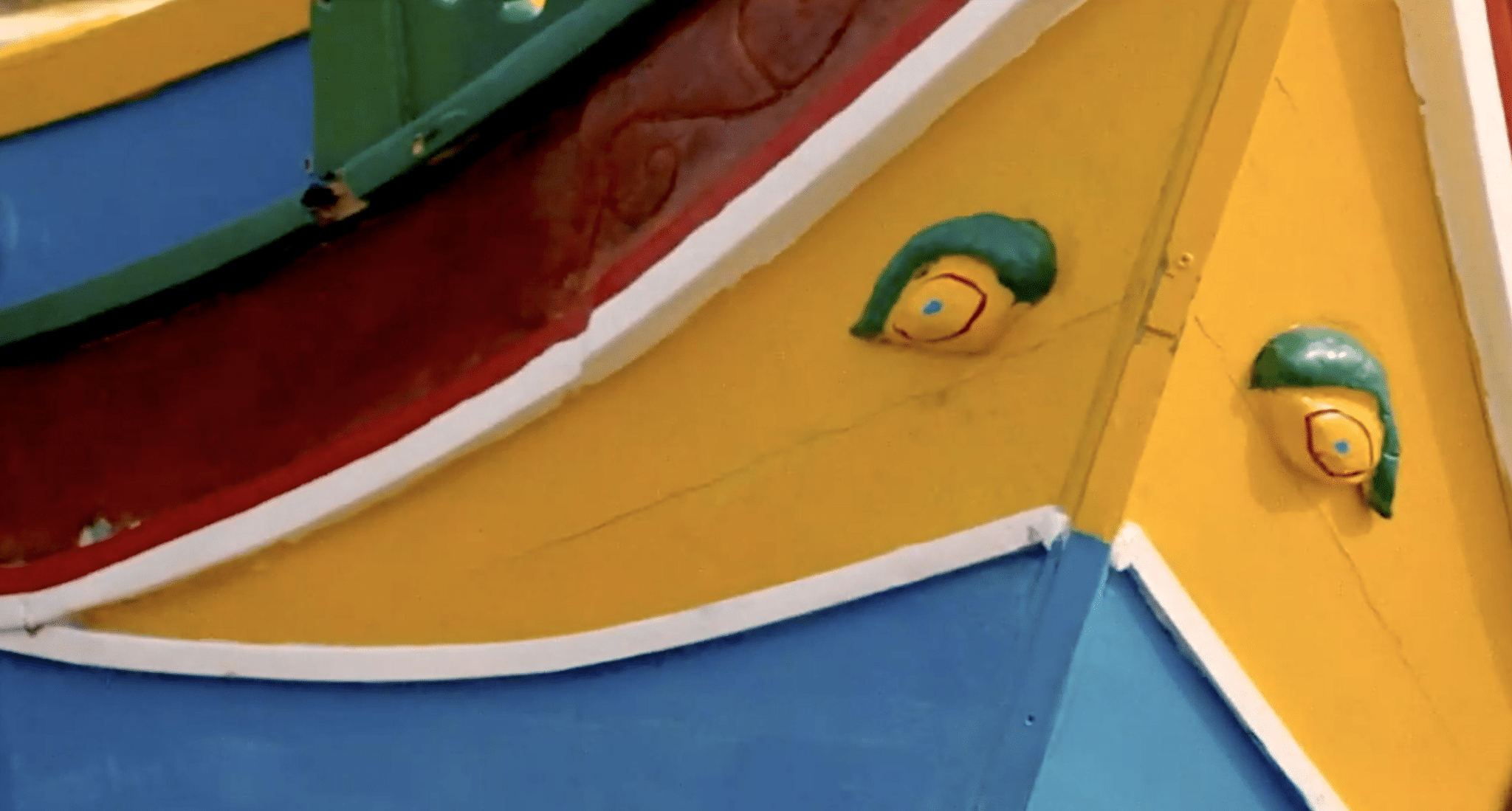 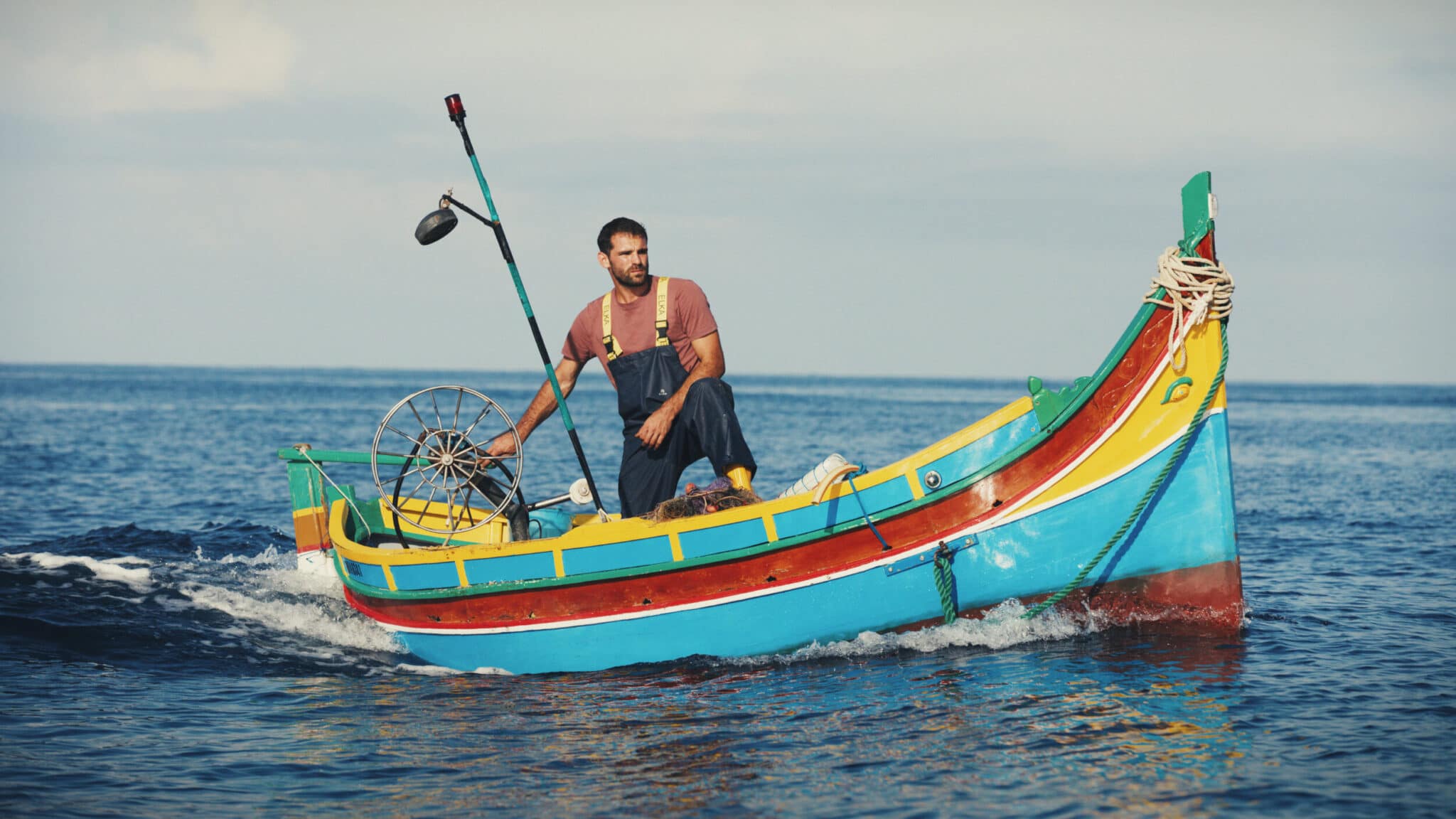 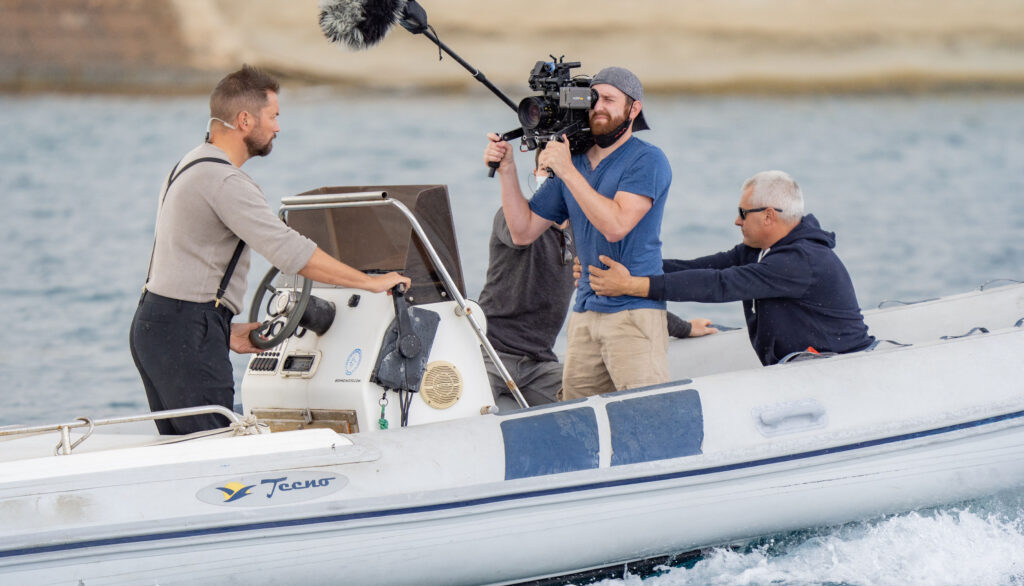 Love on the Rock Wraps 3-Week Shoot in Malta